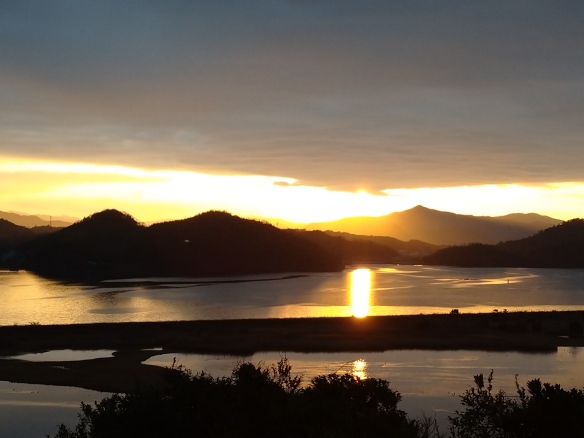 View of the Inland Sea, seen from Awashima shrine

Well, another year draws to a close so it’s time to reveal Who’s Dreaming Who’s most viewed posts for 2019. Which authors and books attracted the most clicks this year? Without further ado, here’s 2019’s Top 20 viewed posts:

(Clicking on the number will take you to the review.)

Well, what do you think? Did you read any of these books or authors this year? If so, I’d love to hear your thoughts in the comments below.

There’s a real cyberpunk flavour to my most-viewed posts in 2019. Philip K. Dick has five entries in the Top 20, showing he is, again, the most popular author on my site. William Gibson has three entries and Terry Pratchett has two (if you include the co-authored ‘Good Omens’, which I do).

I’ve written reviews on works by 75 different authors over the past four years of blogging on Who’s Dreaming Who. From 2019, the most popular older work is Ray Bradbury’s short story from 1951, The Fog Horn. The most recent work is the Jonathan Strahan edited The Best SF&F: Vol.12, published in 2018. That’s quite a span, 67 years to be precise.

One fact I found particularly interesting was the most popular decade being the 1980s with five entries. This is mainly down to William Gibson’s wonderful Sprawl Trilogy. I highly recommend these early works of his to everyone.

Always difficult to whittle this down to five. Here they are in no particular order:

Here are my favourite graphic novels read this year, (in no particular order):

I’ve noticed a substantial dip in the amount of novels I finished reading this year. I’ve started listening to audiobooks during my daily commute, but only manage about one title per month. I am reading a lot more comics and graphic novels these days, which has affected my novel-reading time. I’m also watching more TV on streaming services.

I only managed to read 19 books in 2019. That’s quite embarrassing to admit. I also read 29 graphic novels and a load of comics, too. I’m embracing my inner-geek and why not. I will always be a comic book fan!

I’m planning to read more short stories next year, mainly because I have a number of unread short story collections on my TBR mountain. I will be starting a challenge of reading one short story per week. I’m hoping a bit of variety will re-spark my love of reading as well as lead me to some great authors. 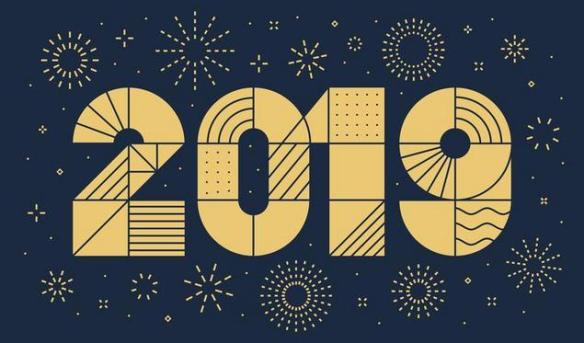 How about you? How was your year?

View of Yonago from Awashima shrine